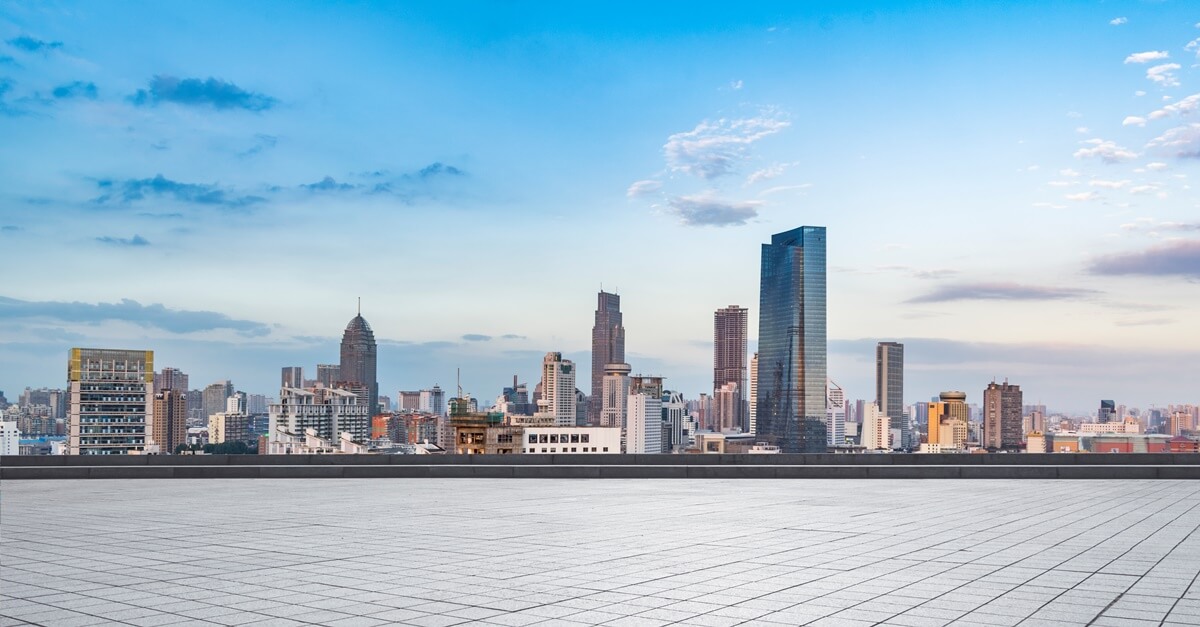 Middle East's Public Investment Fund was slated to acquire $3 billion in its initial foray into the debt capital market, taking the benefit of a short tenure of calm to be the foremost sovereign wealth fund to release green bonds.

PIF followed a slew of other issuers accessing the market during a period of elevated turbulence that spanned most of the year, offering the initial green bonds with a 100-year maturity with two additional tranches of issuance.

The original cost guide for the five- and 10-year notes was tightened by 25 basis points, whereas the 100-year layer was suggested at 7-7.25%.

According to a source with information on the transaction, the addition of 100-year bonds was the outcome of investor inquiries, with market observers noting that the extended term underlined the issuer's trust.

"It's for courageous souls or idiots," a regional fixed income specialist remarked of 100-year bonds in particular.

As per the bank report, overall consumption exceeded $22 billion, with the five-year garnering above $10.3 billion of interest.

According to an investor presentation for the bonds, PIF aims to invest more than $10 billion by 2026 in qualified green initiatives such as renewable power, clean transportation, and sustainable conservation measures.

In contrast, the fund stated that it intended to invest around $40 billion locally annually until 2025, but it only attained slightly more than half of that aim last year.

According to Refinitiv statistics, the issuance of green bonds, the revenues utilized to support sustainable operations, increased from $2.3 billion in 2012 to $511.5 billion the year before.

"Release of green bonds turns out to be increasing, which is good news for an area that has an essential role to play in the worldwide transition," stated Franklin Templeton's chief investment officer.