Saudi Arabia to shift its stance on cryptocurrencies 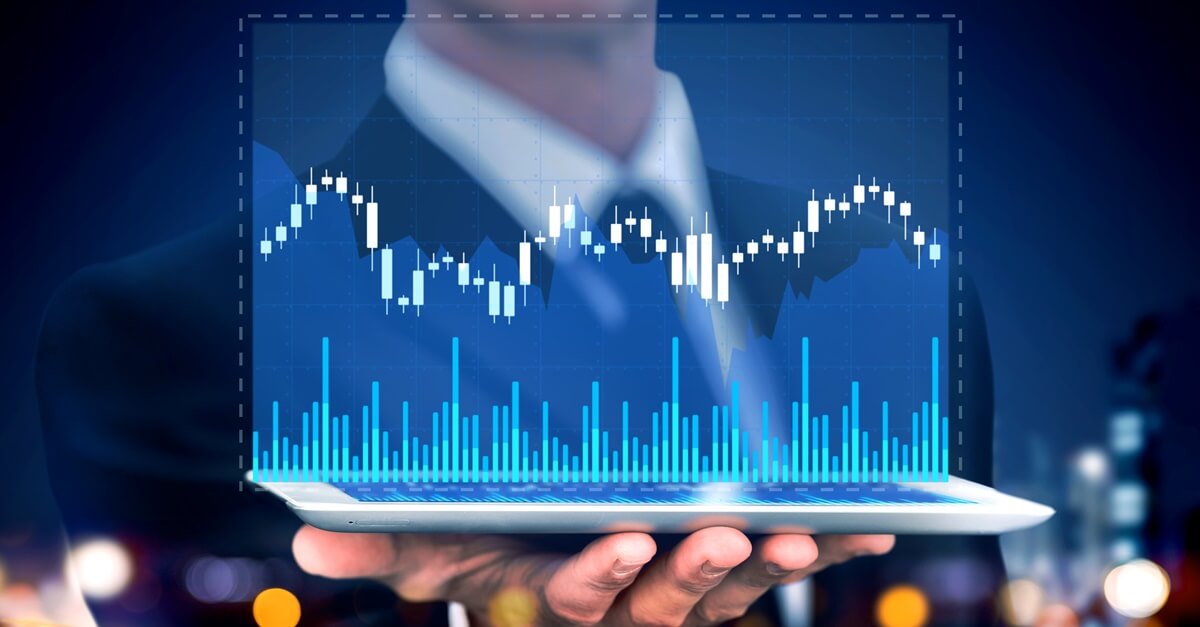 Mohsen AlZahrani was officially hired to manage the Saudi Central Bank's (SAMA) digital assets and central bank digital currency initiative. This move might signal a shift in the nation's attitude toward cryptocurrencies, which have previously been viewed with distrust by policymakers.

SAMA warned about dealing in digital currencies in 2018 due to its "negative implications and [the] substantial liabilities on the dealers as the government does not regulate them."

The central bank highlighted that cryptocurrencies, like bitcoin, "are not authorized as official currency in the country, and no entities or persons are licensed for such operations by the region's authorities." The authorities also stated that Saudi nationals should avoid the "illusion" of crypto-related "get-rich-quick schemes."

As per Mirza Mahmood ul Hasan, general director of Fiduciam Global, a consultancy business located in Riyadh that consults on digital transformation, authorities have historically shown an unnecessarily cautious stance toward cryptocurrency. "Anything linked to public spending or the flow of funds will be approached very cautiously," Hasan told Al-Monitor. "

They believe they are the ones who will safeguard the people, and there is a widespread belief that the "ordinary man" in Saudi Arabia may not be capable of exercising much judgment on his own.

Religious reasons may have also affected SAMA's stance on cryptocurrency. Virtual currencies have been a source of contention in the Muslim world. Due to the elevated levels of instability in cryptocurrency markets, some Islamic experts have suggested that trading cryptocurrency is functionally similar to betting and so haram.

Considering all these factors, what would have prompted SAMA to reconsider its strategy?

First, there is the underlying truth. Regardless of the fact that there is no authorized way to purchase cryptocurrency in Saudi Arabia, the number of residents exchanging digital products in the country has increased.

Based on a study conducted in May by KuCoin, a worldwide cryptocurrency exchange, around 3 million Saudis "have become crypto traders who perhaps now possess crypto or have transacted in the last 6 months."

This represents 14% of the senior people aged 18 to 60. According to KuCoin, an additional 17% of people are "crypto-curious and are likely to make investments in cryptocurrencies within the next six months."

According to Hasan, this may have encouraged officials to see that "it's challenging to steer away from this."

In the Middle East, both public and private organizations have long expressed an interest in the possibilities of blockchain. This cryptocurrency's underlying technology is an open and transparent ledger that records all transactions among multiple organizations. Although blockchain is majorly associated with cryptocurrencies, the tech may also be employed in non-crypto applications.

Some analysts believe the kingdom's move is motivated by the prosperity of its neighbor, the United Arab Emirates. The UAE has provided a positive regulatory structure for digital asset firms, and numerous worldwide exchanges have been given licenses to work in the emirates. As a result, Dubai and Abu Dhabi have emerged as international crypto centers.

Abdulla Al Ameri, a cryptocurrency expert who launched a blockchain-focused venture capital investment fund in the UAE, feels that his nation's performance has encouraged Saudi Arabia. According to him, the UAE is "teaching Saudi [Arabia] how to get investment in," prompting SAMA to explore "controlling the crypto markets."

Despite being the Middle East's largest nation, Saudi Arabia is unlikely to overtake the UAE as the nation's crypto powerhouse anytime soon. According to Ameri, "the UAE is far more developed and is the first to enter the market," It has already enticed significant crypto exchanges to set up shop in the nation.

Hasan further said that, notwithstanding the region's apparent adjustment in strategy, "it will constantly take a significant period to transfer into any changes in the surroundings truly."