Saudi Arabia plans to invest $3.3 trillion in total through 2030 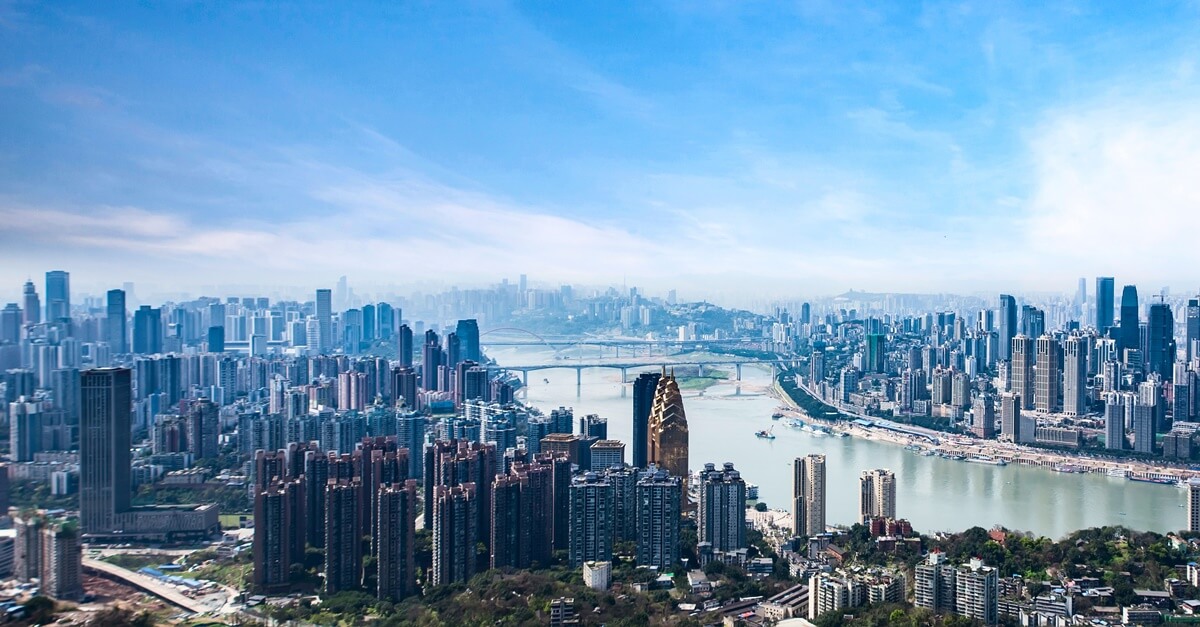 According to Saad Al-Shahrani, the acting deputy minister in Saudi Arabia's Ministry of Investment, the Kingdom recorded an 18% rise in foreign direct investment in 2020, despite worldwide FDI decreasing by 35% owing to the epidemic.

FDI flow surged by 257 percent in 2021 compared to 2020, mainly owing to an SR46.5 billion development contract signed by Aramco with a worldwide investor consortia in Q2 2021.

During the conversation, the deputy minister stated that FDI flow jumped 10% to SR7.4 billion in the initial quarter of 2022 compared to the similar tenure last year.

He further noted that NIS assisted MISA in achieving 49 investment transactions worth SR3.5 billion in the second quarter of 2022. This resulted in the creation of 2,000 employment across industries.

"These data demonstrate the effectiveness of the government's plan as well as the influence of recent changes, programs, and investment possibilities," said the deputy minister.

"The Kingdom has made outstanding progress in several economic and investment metrics, placing third out of 132 nations in the Comfort of Protecting Minority Investors Index for the period 2021," he noted.

"It is apparent that the storms dampening global investor demand are not blowing in Saudi Arabia's favor." The proposal, visionary administration, talent at all levels, well-executed changes, and a vital goal for the future have all contributed to the Kingdom's status as an investment powerhouse, according to Al-Shahrani.