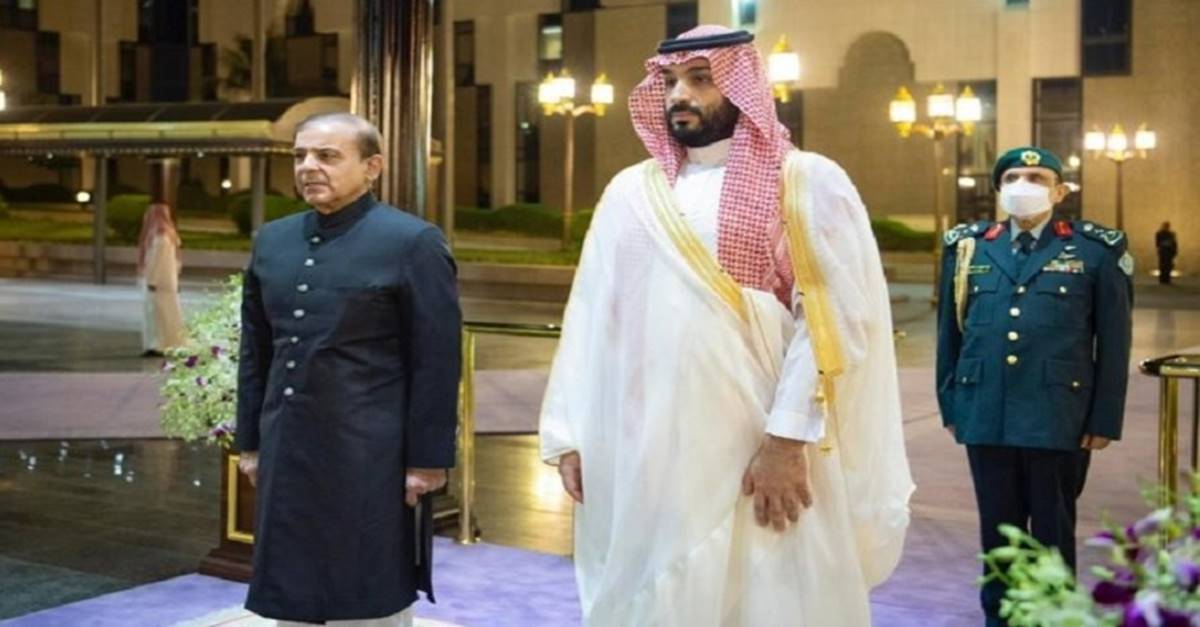 Prince Mohammed bin Salman of Saudi Arabia has released a directive to analyze several investment plans in Pakistan that reach up to $10 billion. In addition to this, he also asked the Saudi Fund for Development to explore growing the Saudi deposit to the Central bank of Pakistan, which touches $5 billion. Moreover, it also assesses the proposal to elevate investments in Pakistan as per a similar report.

The Saudi disclosed Pakistan's investment originally In the month of August. However, the Saudi contribution was extended to December to the National Bank.

The Kingdom's Finance Minister, in a press conference, admitted that they are going to provide their complete support to Pakistan till the time they can.

Saudi Arabia's status was reaffirmed by Prince Mohammed's instructions in providing their support to Pakistan's economy and its citizens, as stated by the Press Agency of the Kingdom.