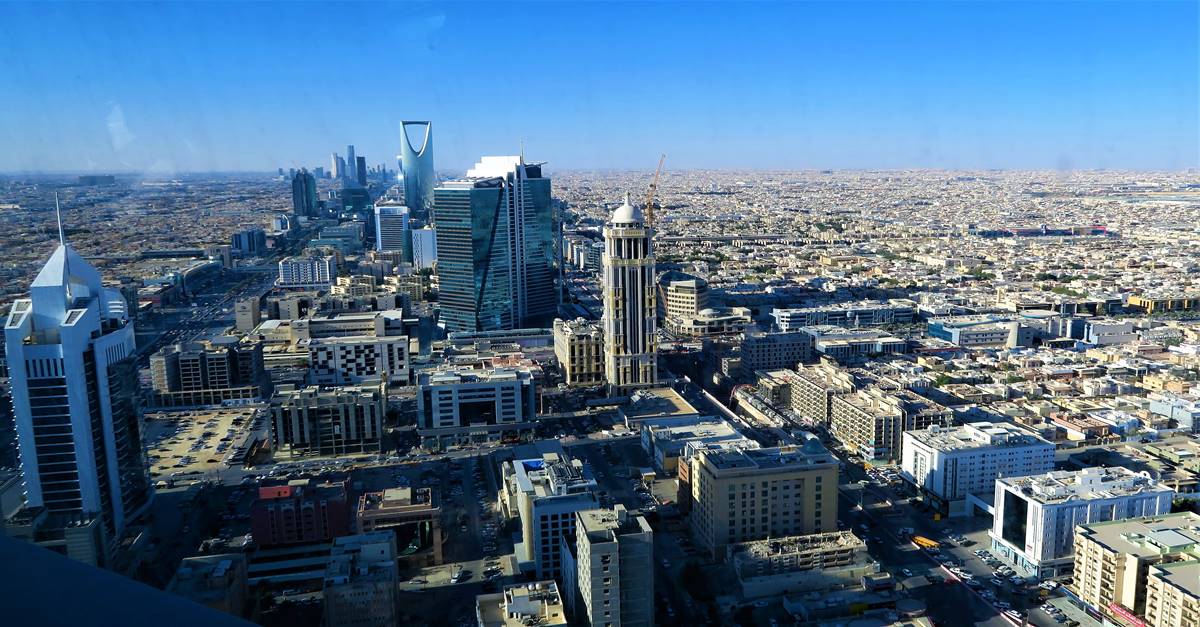 Saudi Arabia has recently stated many state-owned businesses and assets with the nation's market regulator announcing intentions to create appropriate policies and strategies to support this.

The Saudi Capital Market Authority announced that it would collaborate with the Saudi Stock Exchange and other relevant organizations on the new reforms to empower various business entities, together with government-owned businesses and other state assets that can be converted into corporations, to provide and record their shares on the stock exchange.

According to CMA, making these businesses and their assets publicly traded would assist them in demonstrating their genuine value to the country's economy without endangering investors' confidence. The regulator also anticipated that such action would make additional investment options available to all shareholders.

Between January 2018 and June 2022, the CMA claimed it had granted roughly 116 petitions to enhance the capital of listed businesses, increasing that equity by far more than SAR100 billion. With 60.3 % of all proposals approved, capital increases via initial offers came in first, trailed by applications for rights issues and debt conversions.

According to Ghannam, the regulator is examining the processes for accepting applications for capital increases to see whether any more changes are necessary.

Additionally, he stated that the CMA would begin taking steps as a part of its long-term plan to grow the Sukuk and debt securities markets and to promote the position of funds to expand the capital market further.