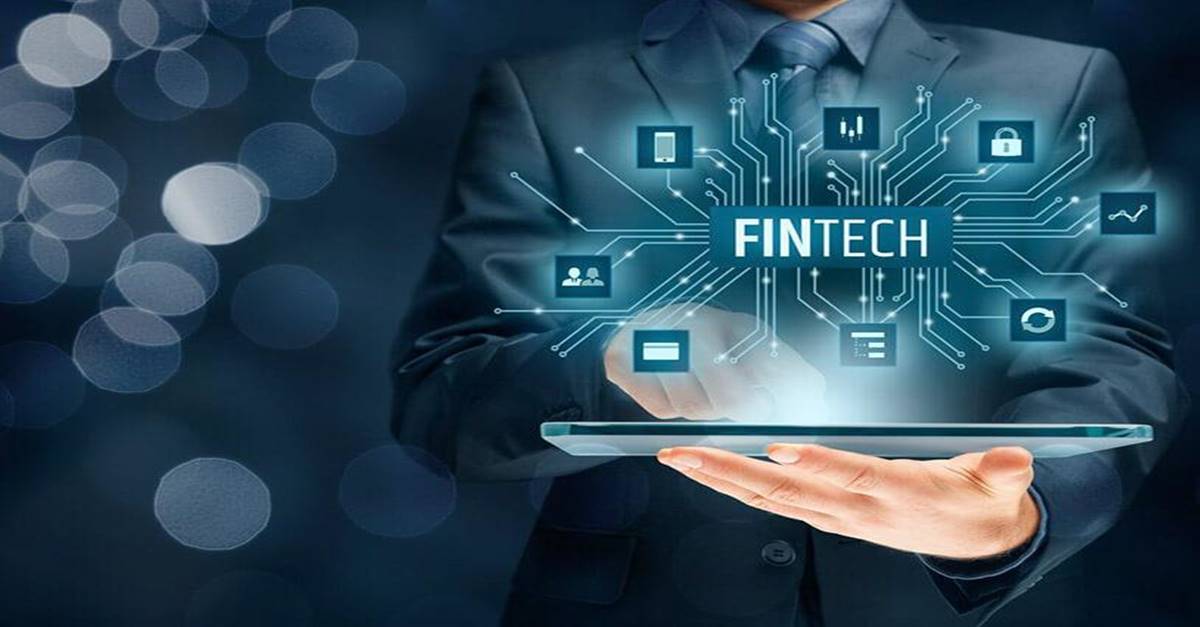 Saudi Arabia is setting the stage for an economic advancement that might transform the course of the nation from the commercial crowd surrounding the FIFA World Cup in neighboring Qatar. The country's banking industry has recently welcomed many fintech firms that might help its consumers through digitalization and stimulate the economy by providing more opportunities for expenditures.

M2P, an Indian company that enables fintech, is among the recent participants to go on board. By 2023, M2P intends to broaden its regional reach by providing financial services in Saudi Arabia.

M2P's creator, Madhusudanan R, stated in a candid conversation with Arab News that the business is approaching the Saudi Arabian market due to the country's fintech industry witnessing rapid development.

"With our goods, we were successful in assisting several businesses, and I think we can do so in Saudi Arabia," Madhusudanan added.

By January 2023, the firm will begin its services in Saudi Arabia and disclose its relationships, he continued.

M2P of India initially began its development in the UAE, where it set up a local office to solidify its foothold in the Gulf Region.

The corporation started to draw customers from many areas of the region; now, it provides services to businesses in Bahrain, Saudi Arabia, UAE, Qatar, and Egypt. According to Madhusudanan, the firm has over 900 global customers, with roughly 20 of those consumers now residing in the Kingdom.

M2P's founder also stated that they could get in touch with more than 50 clients in the Middle East as it is a fintech firm and does not need any licenses from the government.