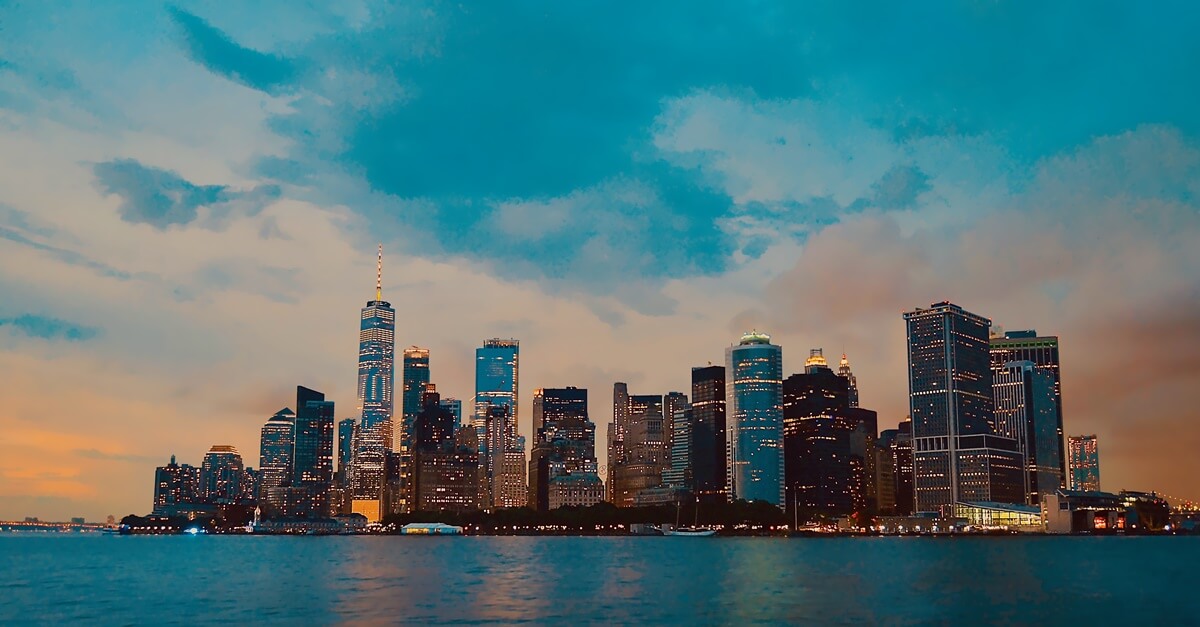 The firm intends to develop infrastructure and form strong alliances with the private industry and capitalists by establishing a new business and investment possibilities in critical economic areas like retailing, travel, leisure, and residential, as stated in a statement.

Al-Madinah, Dumat Al-Jandal, Al-Ahsa, Buraidah, Najran, Al-Khobar, Jizan, Hail, Al-Baha, Arar, Taif, and Tabuk are among the 12 cities. SDC will create nearly 10 million square meters of ground throughout all initiatives. According to the statement, it develops new locations inspired by Saudi Arabia's unique local customs and historic architectural themes while employing cutting-edge innovation in each project.

PIF's goal in developing SDC is to boost investment and commerce possibilities in different cities within the Kingdom of Saudi Arabia to raise their appeal and benefit their regional industries.

The establishment of SDC "demonstrates the Crown Prince's plan to undertake development initiatives in diverse regions of Saudi Arabia, emphasizing the prominent participation that local towns play in assisting the country's economy," according to a SPA statement.

The company's approach coincides with PIF's initiatives to uncover and unleash the potential of leading areas locally that may assist promote economic diversification and non-oil GDP development in accordance with Vision 2030 goals.