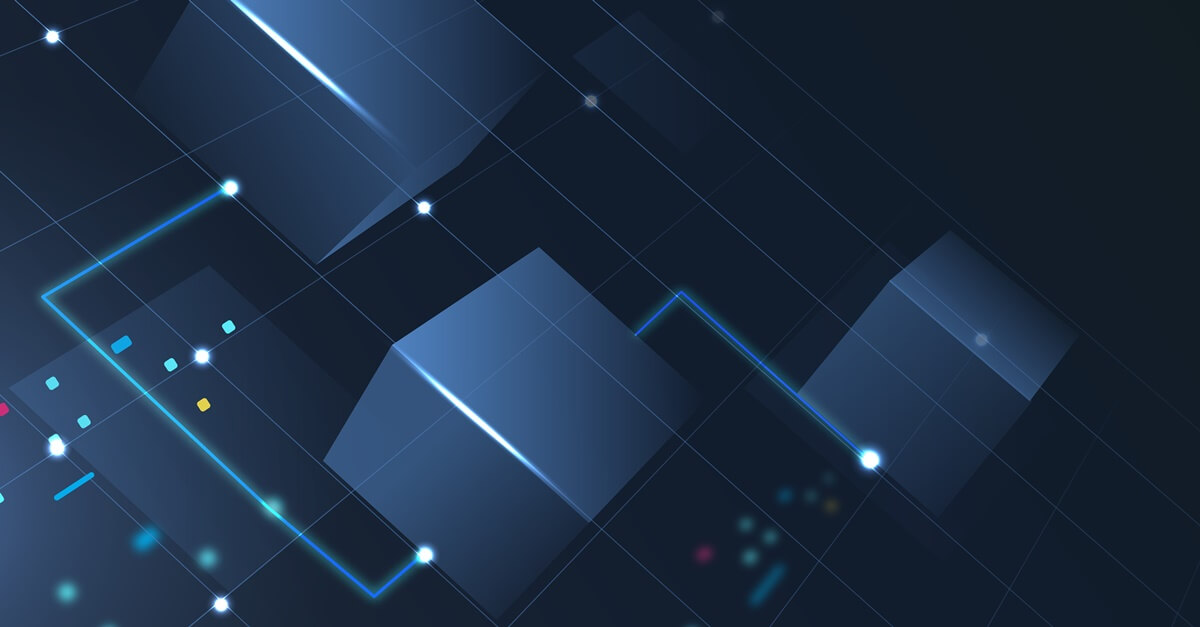 Caiz Development GmbH, a financial technology business based in Frankfurt, has announced that it is all set to commence trading as the nation's premier shariah-compliant cryptocurrency.

In a recent interaction with Arab News, Joerg Hansen stated that Caizcoin is a Shariah-compliant crypto token. This will open the door for the Islamic community to enter the blockchain future with increased worth, like integrity and ethics, in its network.

"We've successfully filed and released Caizcoin on five exchanges," Hansen added. Caizcon was set to begin trading on October 10 but was delayed it temporarily due to unpredictable markets.

As a result, the corporation has chosen to release them at an appropriate moment. Furthermore, because the crypto is theoretically available on these platforms, the corporation is only a matter of days before it begins trading.

Caizcoin distributed over 13 million coins to customers in a presale activity. In terms of the confidentiality clause, Hansen declined to reveal the money received during the presale period.

Further, Hansen said, "The final product will be the payment tokens that will be used for payments and not speculation. Hence, As a result, we intend to make it incredibly robust and trustworthy. However, in the long haul, it should increase."

As per Hansen, Caizcoin provides a wallet that enables users to move assets globally in a short period of time feasible, with no timeframe on how long the assets may be held in the wallet and the ability to exit at any moment.

This characteristic makes the product incredibly affordable and internationally accessible. "The ability to support the remittance scenario is perhaps the most essential and largest use case for this," Hansen added. Furthermore, Caizcoin will not demand interest or processing fees for a specified value.

In addition, the cryptocurrency firm is exploring additional items to enhance its offers and boost its cash flow.